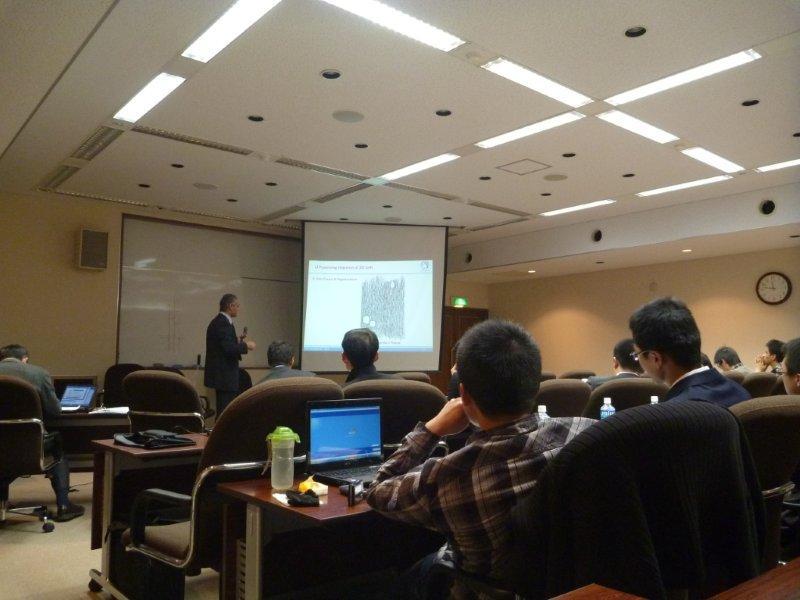 Concerns on a safe use of an artificial sandy beach have increased in recent years. Unevenness which is often seen on the nourished sandy beach may induce a serious accident, and therefore checking the safety of the nourished beach in advance is important. In this study, field survey to detect underground caves on an artificial sandy beach has been carried out by using a ground-penetrating radar (GPR) system. Also, in the survey site, more than 10 of unevenness were formed just after a heavy rain in the rainy season of 2010. Therefore, the generation mechanism of unevenness has been investigated in detail from analyzing the locations and the underground structure where the unevenness formed. The result is that the unevenness had formed by that the nourished sand had fallen into a space between stones lying under the nourished sand. Also, the mechanism of unevenness generation has been reproduced successfully through a simple experiment.